It's not really something you expect to own, salt, at least I find the whole thing peculiar.

I moved out - that's the short of it. First time too. So far I'm doing better than I thought I would - I was thinking 'Giant Nervous Wrecking Ball', but so far, nothing of the sort.

But really, moving out is just a little bit of it. I've just started animation school, yep, I'm an animation student now I was super lucky to get in, and pressure is present, though not as much as I feared.

Anyway, I've been lucky enough to catch a few marathons over at sketchoholic.com, though school is taking up a lot of time. 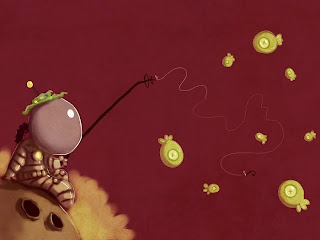 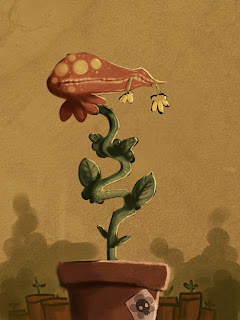 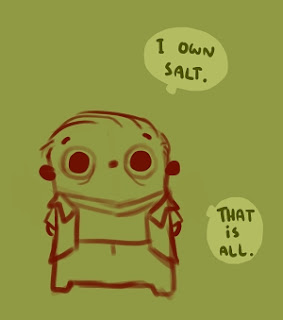 Jonas bm
Hi, my name is Jonas B. Mikkelsen and I'm a character animator from Denmark. I'm into most anything creative, including (but not limited to) drawing, painting, writing and game making. Animation is a given.